The Stranger in the Mirror 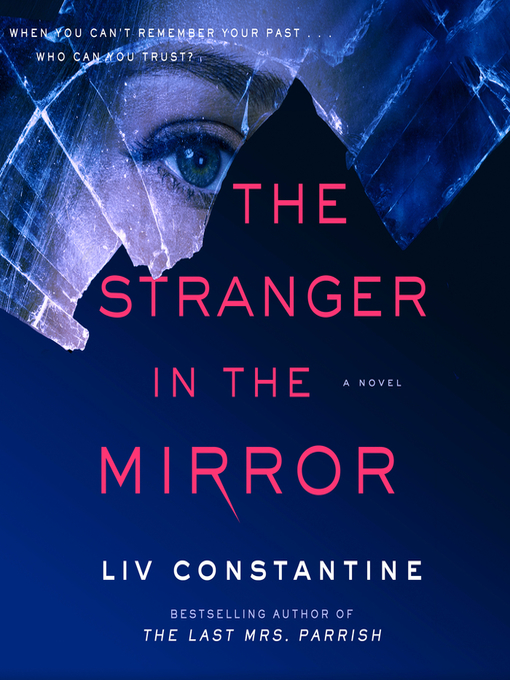 Sample
The Stranger in the Mirror
A Novel

A diabolically twisty, psychologically unsettling novel about a woman with no recollection of her past from the authors of the Reese Witherspoon Book Club pick The Last Mrs. Parrish and The Wife...

A diabolically twisty, psychologically unsettling novel about a woman with no recollection of her past from the authors of the Reese Witherspoon Book Club pick The Last Mrs. Parrish and The Wife... 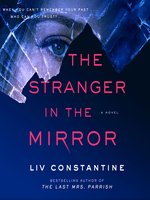 The Stranger in the Mirror
A Novel
Liv Constantine

The Stranger in the Mirror
A Novel
Liv Constantine
A portion of your purchase goes to support your digital library.