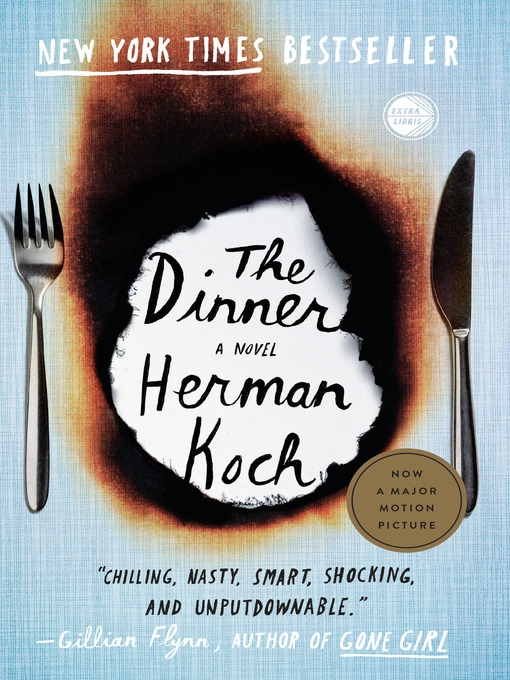 NEW YORK TIMES BESTSELLERThe darkly suspenseful tale of two families struggling to make the hardest decision of their lives—all over the course of one meal. Now a major motion picture. "Chilling,...

NEW YORK TIMES BESTSELLERThe darkly suspenseful tale of two families struggling to make the hardest decision of their lives—all over the course of one meal. Now a major motion picture. "Chilling,...

It's a summer's evening in Amsterdam, and two couples meet at a fashionable restaurant for dinner. Between mouthfuls of food and over the scrapings of cutlery, the conversation remains a gentle hum of polite discourse. But behind the empty words, terrible things need to be said, and with every forced smile and every new course, the knives are being sharpened.

Each couple has a fifteen-year-old son. The two boys are united by their accountability for a single horrific act—an act that has triggered a police investigation and shattered the comfortable, insulated worlds of their families. As the dinner reaches its culinary climax, the conversation finally touches on their children, and as civility and friendship disintegrate, each couple shows just how far they are prepared to go to protect those they love.

"Brilliantly engineered . . . The novel is designed to make you think twice, then thrice, not only about what goes on within its pages, but also the next time indignation rises up, pure and fiery, in your own heart."—Salon

"You'll eat it up, with some fava beans and a nice Chianti."—Entertainment Weekly 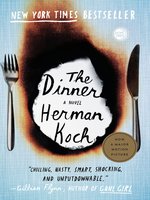 The Dinner
Herman Koch
A portion of your purchase goes to support your digital library.