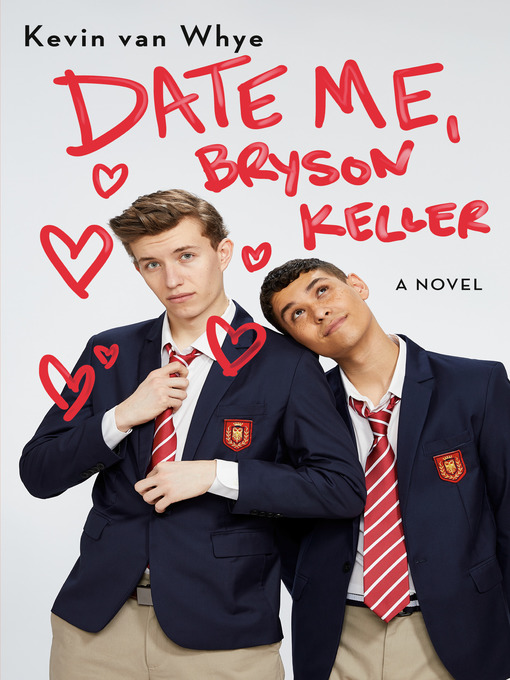 "One of the most adorable, big-hearted, charming books in existence." —Becky Albertalli, #1 New York Times bestselling author of Simon vs. the Homo Sapiens AgendaWhat If It's Us meets To All the Boys...

"One of the most adorable, big-hearted, charming books in existence." —Becky Albertalli, #1 New York Times bestselling author of Simon vs. the Homo Sapiens AgendaWhat If It's Us meets To All the Boys... 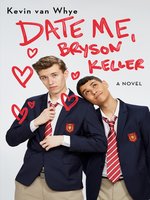 Date Me, Bryson Keller
Kevin van Whye
A portion of your purchase goes to support your digital library.