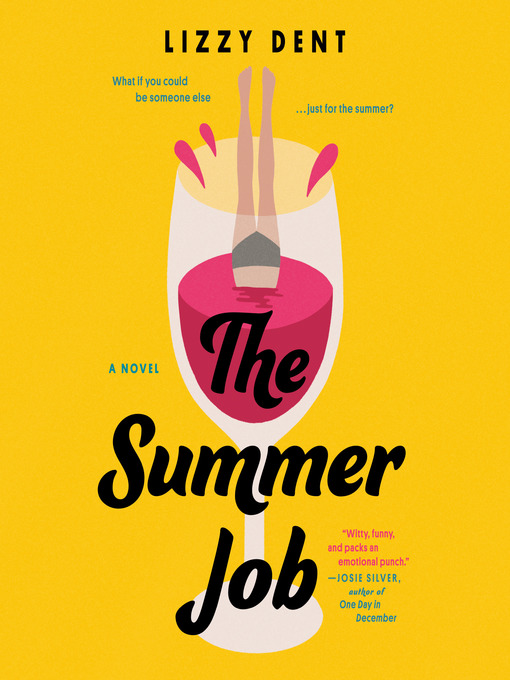 “My perfect summer read! Sure to be one of the sweetest, funniest, and sexiest books of the year.” —Emily Henry, #1 New York Times bestselling author of People We Meet on...

“My perfect summer read! Sure to be one of the sweetest, funniest, and sexiest books of the year.” —Emily Henry, #1 New York Times bestselling author of People We Meet on... 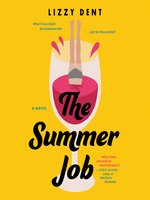 The Summer Job
Lizzy Dent
A portion of your purchase goes to support your digital library.