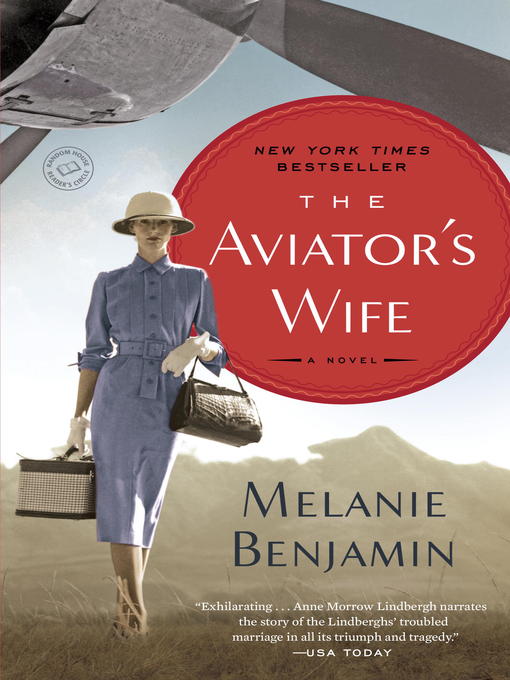 Sample
The Aviator's Wife
A Novel

In the spirit of Loving Frank and The Paris Wife, acclaimed novelist Melanie Benjamin pulls back the curtain on the marriage of one of America's most extraordinary couples: Charles Lindbergh and Anne...

In the spirit of Loving Frank and The Paris Wife, acclaimed novelist Melanie Benjamin pulls back the curtain on the marriage of one of America's most extraordinary couples: Charles Lindbergh and Anne... 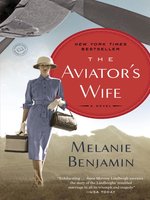 The Aviator's Wife
A Novel
Melanie Benjamin
A portion of your purchase goes to support your digital library.