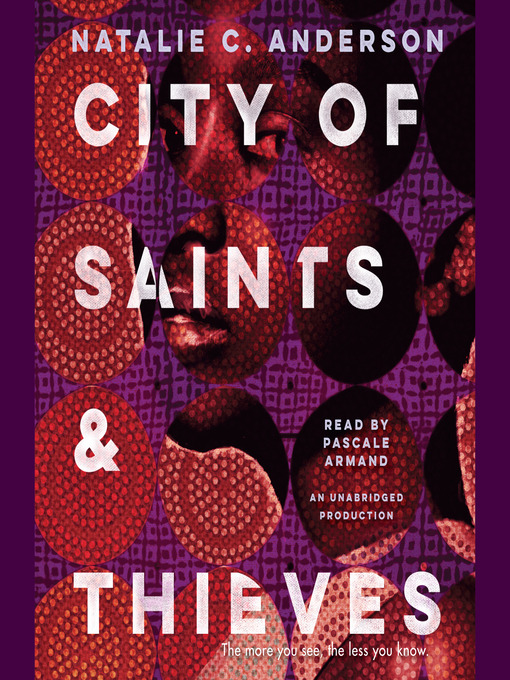 The Girl with the Dragon Tattoo meets Gone Girl in this enthralling murder mystery set in Kenya. In the shadows of Sangui City, there lives a girl who doesn't exist. After fleeing the Congo as...

The Girl with the Dragon Tattoo meets Gone Girl in this enthralling murder mystery set in Kenya. In the shadows of Sangui City, there lives a girl who doesn't exist. After fleeing the Congo as... 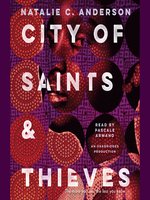 City of Saints & Thieves
Natalie C. Anderson
A portion of your purchase goes to support your digital library.