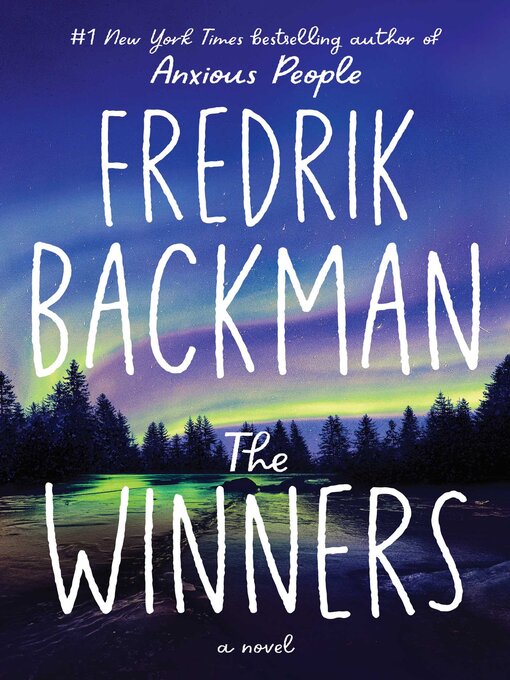 Sample
The Winners
A Novel
Beartown

A breathtaking new novel from the #1 New York Times bestselling author of Anxious People and A Man Called Ove, The Winners returns to the close-knit, resilient community of Beartown for a story about...

A breathtaking new novel from the #1 New York Times bestselling author of Anxious People and A Man Called Ove, The Winners returns to the close-knit, resilient community of Beartown for a story about... 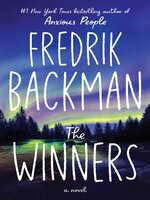 The Winners
A Novel
Fredrik Backman

The Winners
A Novel
Fredrik Backman
A portion of your purchase goes to support your digital library.