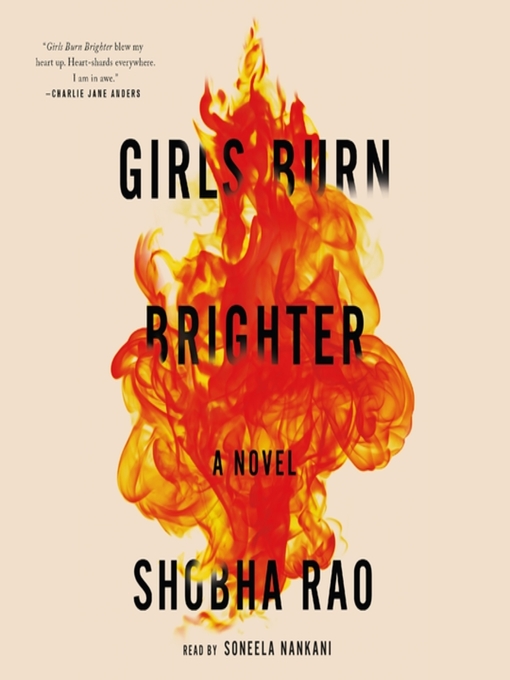 "Soneela Nankani narrates this painful coming-of-age story in a subdued style that draws even more sympathy from the listener...This is an expertly told story of survival, courage, and grit that fans...

"Soneela Nankani narrates this painful coming-of-age story in a subdued style that draws even more sympathy from the listener...This is an expertly told story of survival, courage, and grit that fans... 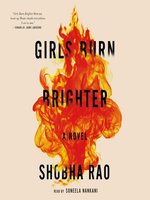 Girls Burn Brighter
A Novel
Shobha Rao
A portion of your purchase goes to support your digital library.