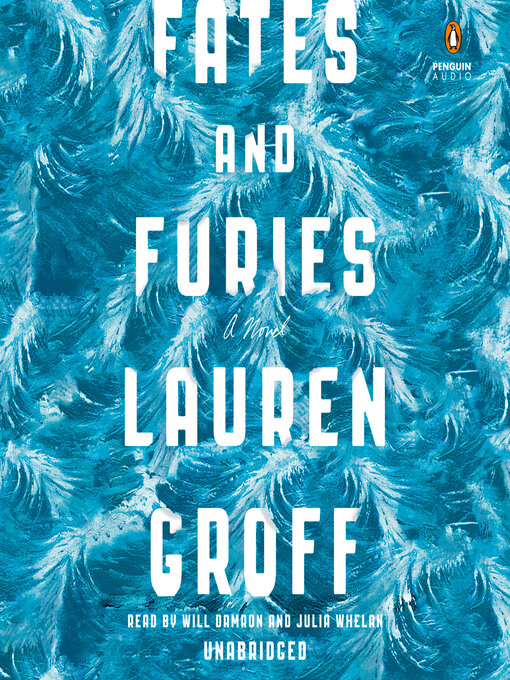 Sample
Fates and Furies
A Novel

A FINALIST FOR THE NATIONAL BOOK AWARDNEW YORK TIMES BESTSELLERNAMED A BEST BOOK OF THE YEAR BY: THE WASHINGTON POST, NPR, TIME, THE SEATTLE TIMES, MINNEAPOLIS STAR-TRIBUNE, SLATE, LIBRARY JOURNAL,...

A FINALIST FOR THE NATIONAL BOOK AWARDNEW YORK TIMES BESTSELLERNAMED A BEST BOOK OF THE YEAR BY: THE WASHINGTON POST, NPR, TIME, THE SEATTLE TIMES, MINNEAPOLIS STAR-TRIBUNE, SLATE, LIBRARY JOURNAL,... 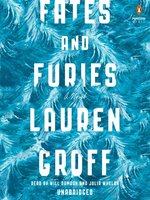 Fates and Furies
A Novel
Lauren Groff
A portion of your purchase goes to support your digital library.