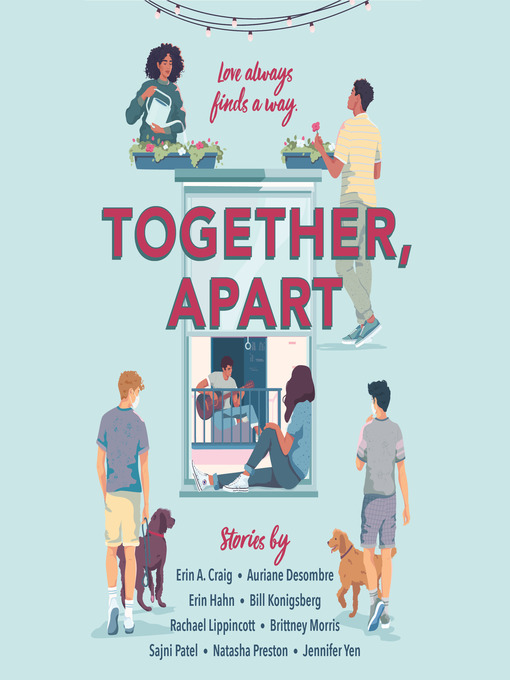 by Erin A. Craig (Author)

A collection of original contemporary love stories set during life in lockdown by some of today's most popular YA authors.Erin Craig "delivers" on a story about a cute pizza delivery boy, Auriane...

A collection of original contemporary love stories set during life in lockdown by some of today's most popular YA authors.Erin Craig "delivers" on a story about a cute pizza delivery boy, Auriane... 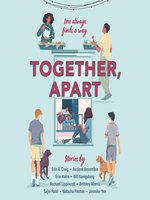 Together, Apart
Erin A. Craig

Together, Apart
Erin A. Craig
A portion of your purchase goes to support your digital library.