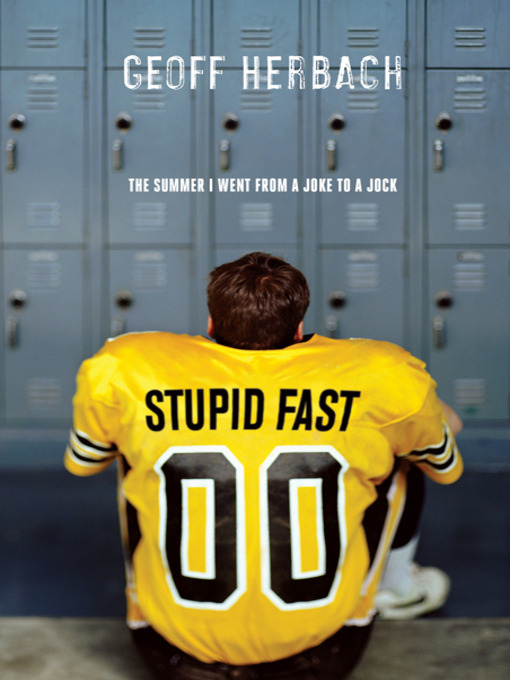 Also in this series:

"Whip-smart and painfully self-aware, "Stupid Fast" is a funny and agonizing glimpse into the teenage brain. . . .In that gap between being big and being grown-up lies a lot of the best young-adult fiction, including Geoff Herbach's painfully funny debut, "Stupid Fast."—The Star Tribune

"Reading Felton's thoughts, feelings, fears, and frustrations are sometimes funny as well as touching, revealing his gentle and sensitive side amidst the stupid. This title provides a great read for all teen and adult readers. I loved this!"—Library Media Connection, *STARRED REVIEW*

"A rare mix of raw honesty and hilarity. Stupid Fast is Stupid Good!" —Peter Bognanni, author of The House of Tomorrow 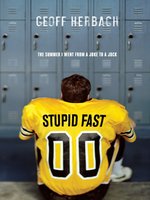