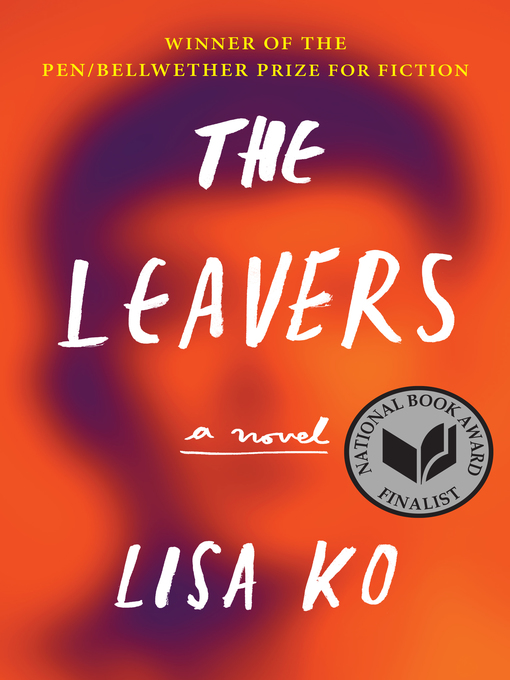 FINALIST FOR THE 2017 NATIONAL BOOK AWARD FOR FICTION Named a Best Book of 2017 by NPR, Entertainment Weekly, the Los Angeles Times, BuzzFeed, Bustle, and Electric Literature “There was a time I...

FINALIST FOR THE 2017 NATIONAL BOOK AWARD FOR FICTION Named a Best Book of 2017 by NPR, Entertainment Weekly, the Los Angeles Times, BuzzFeed, Bustle, and Electric Literature “There was a time I... 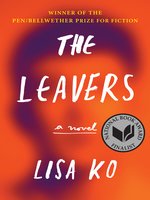 The Leavers (National Book Award Finalist)
A Novel
Lisa Ko
A portion of your purchase goes to support your digital library.