My Grandmother Asked Me to Tell You She's Sorry 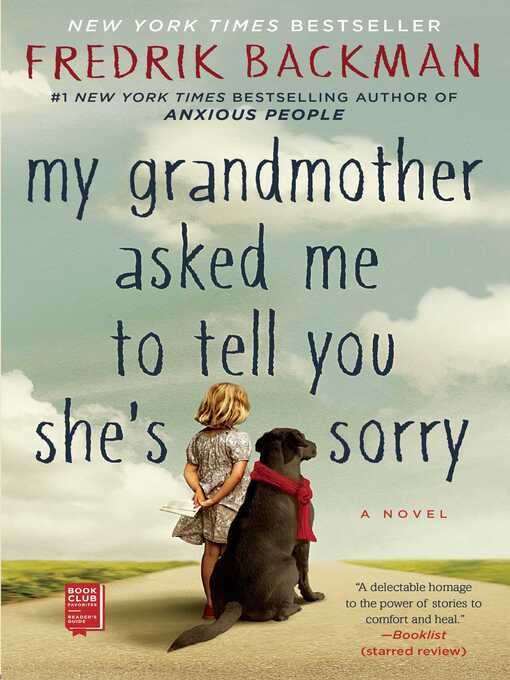 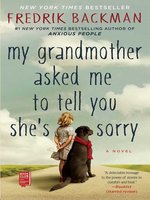 My Grandmother Asked Me to Tell You She's Sorry
A Novel
Fredrik Backman
A portion of your purchase goes to support your digital library.