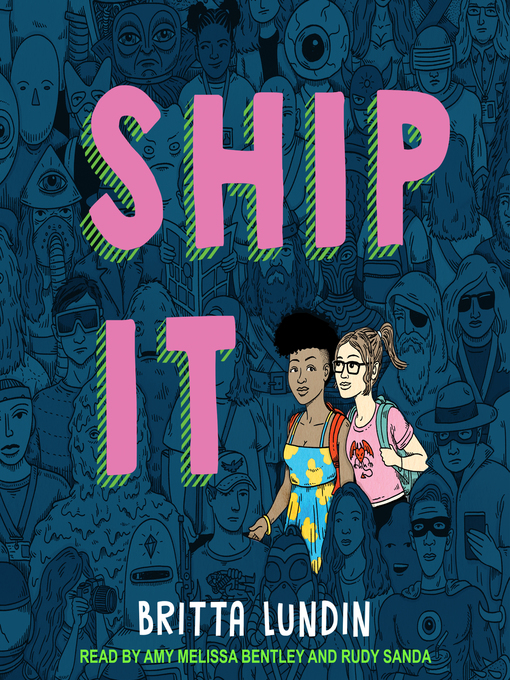 Claire is a sixteen-year-old fangirl obsessed with the show Demon Heart. Forest is an actor on Demon Heart who dreams of bigger roles. When the two meet at a local Comic-Con panel, it's a dream come...

Claire is a sixteen-year-old fangirl obsessed with the show Demon Heart. Forest is an actor on Demon Heart who dreams of bigger roles. When the two meet at a local Comic-Con panel, it's a dream come... 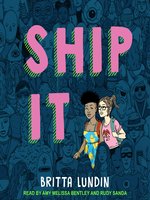 Ship It
Britta Lundin
A portion of your purchase goes to support your digital library.