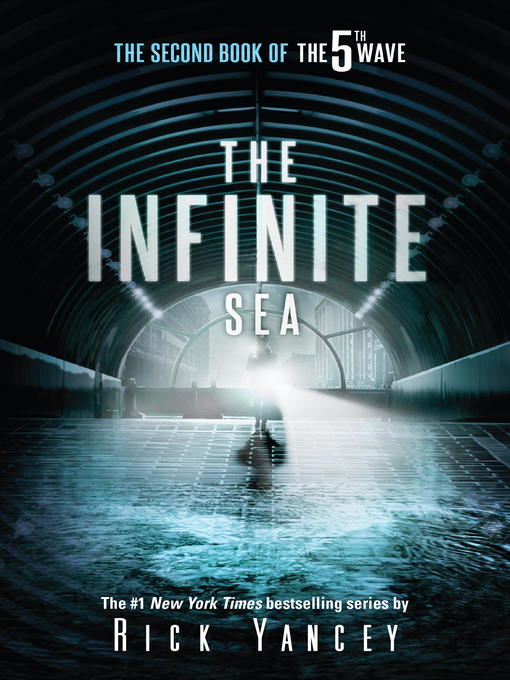 The riveting follow-up to the New York Times bestselling The 5th Wave, hailed by Justin Cronin as “wildly entertaining.” How do you rid the Earth of seven billion humans? Rid the...

The riveting follow-up to the New York Times bestselling The 5th Wave, hailed by Justin Cronin as “wildly entertaining.” How do you rid the Earth of seven billion humans? Rid the... 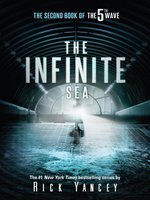 The Infinite Sea
The Fifth Wave Series, Book 2
Rick Yancey
A portion of your purchase goes to support your digital library.