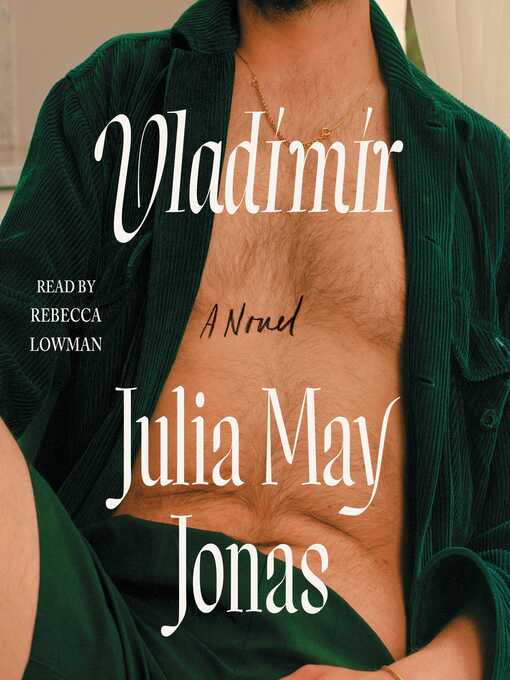 by Julia May Jonas (Author)

"Delightful...cathartic, devious, and terrifically entertaining." —The New York Times "Timely, whip-smart, and darkly funny." —People (Book of the Week) "A deliciously dark fable of sex and...

"Delightful...cathartic, devious, and terrifically entertaining." —The New York Times "Timely, whip-smart, and darkly funny." —People (Book of the Week) "A deliciously dark fable of sex and... 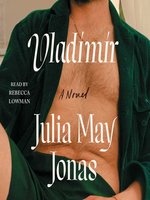 Vladimir
A Novel
Julia May Jonas

Vladimir
A Novel
Julia May Jonas
A portion of your purchase goes to support your digital library.