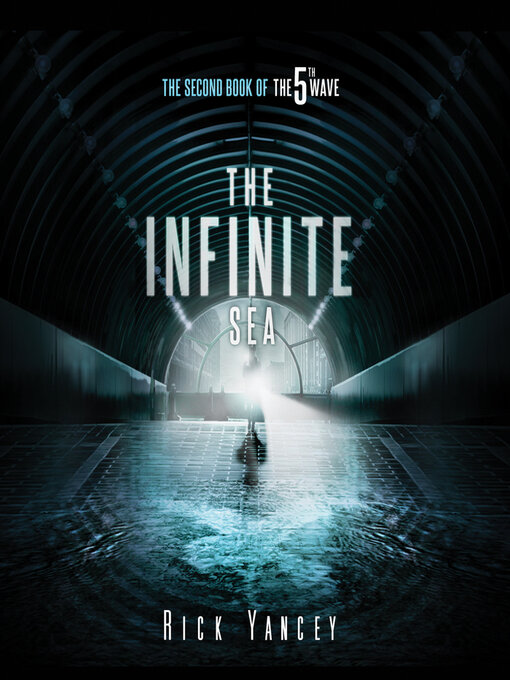 Sample
The Infinite Sea
The Second Book of the 5th Wave

How do you rid the Earth of seven billion humans? Rid the humans of their humanity. Surviving the first four waves was nearly impossible. Now Cassie Sullivan finds herself in a new world, a world in...

How do you rid the Earth of seven billion humans? Rid the humans of their humanity. Surviving the first four waves was nearly impossible. Now Cassie Sullivan finds herself in a new world, a world in... 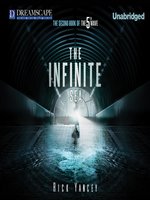 The Infinite Sea
The Second Book of the 5th Wave
Rick Yancey
A portion of your purchase goes to support your digital library.