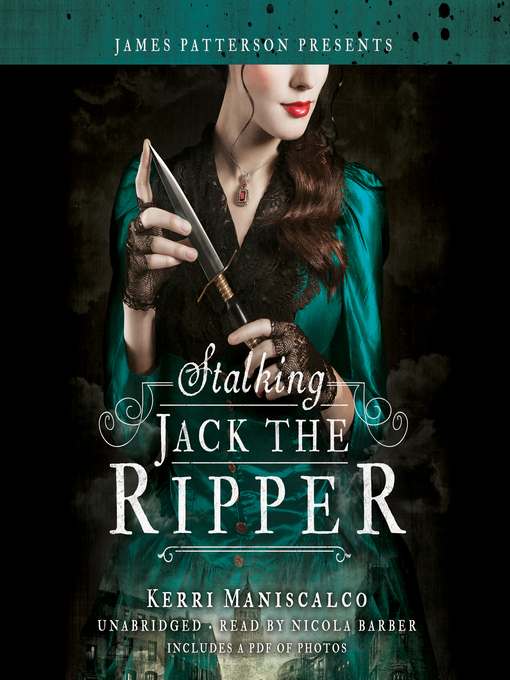 This #1 New York Times bestseller and deliciously creepy horror novel has a storyline inspired by the Ripper murders and an unexpected, blood-chilling conclusion. Seventeen-year-old Audrey Rose...

This #1 New York Times bestseller and deliciously creepy horror novel has a storyline inspired by the Ripper murders and an unexpected, blood-chilling conclusion. Seventeen-year-old Audrey Rose... 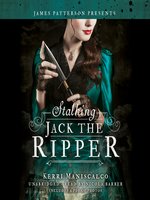