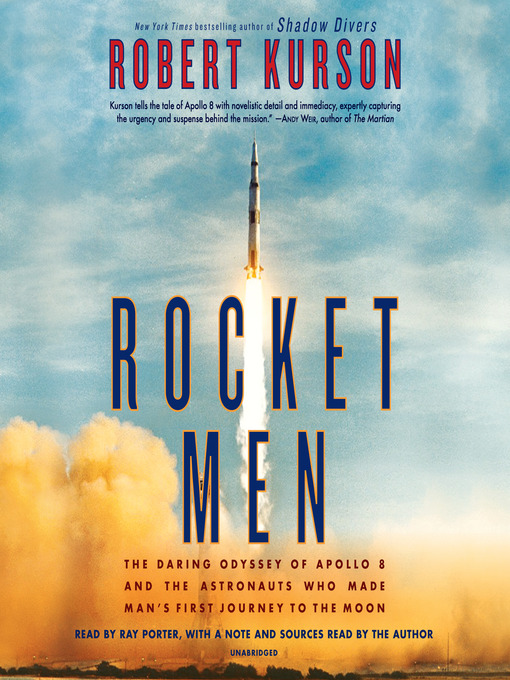 NEW YORK TIMES BESTSELLER • The riveting inside story of three heroic astronauts who took on the challenge of mankind’s historic first mission to the Moon, from the bestselling author...

NEW YORK TIMES BESTSELLER • The riveting inside story of three heroic astronauts who took on the challenge of mankind’s historic first mission to the Moon, from the bestselling author... 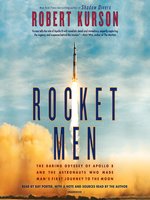 Rocket Men
The Daring Odyssey of Apollo 8 and the Astronauts Who Made Man's First Journey to the Moon
Robert Kurson
A portion of your purchase goes to support your digital library.