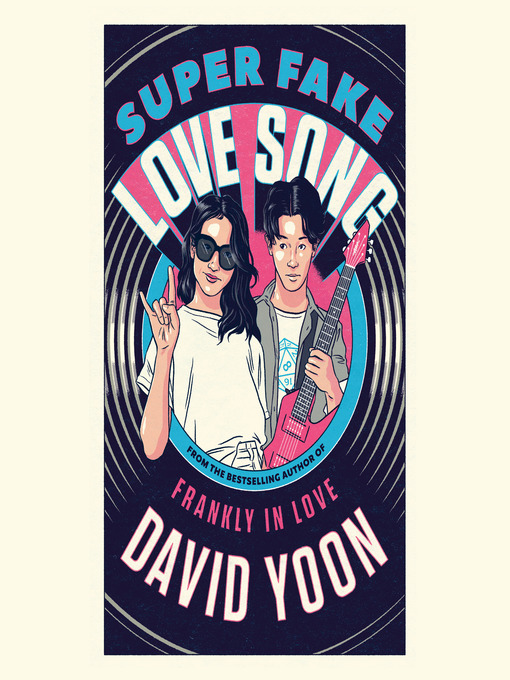 An NPR Book Concierge Pick of the Year“The fun of this engrossing read is that underneath the slapstick lies a finely nuanced meditation on how we perform as ourselves.” —New York...

An NPR Book Concierge Pick of the Year“The fun of this engrossing read is that underneath the slapstick lies a finely nuanced meditation on how we perform as ourselves.” —New York... 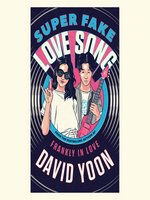