How the Word Is Passed 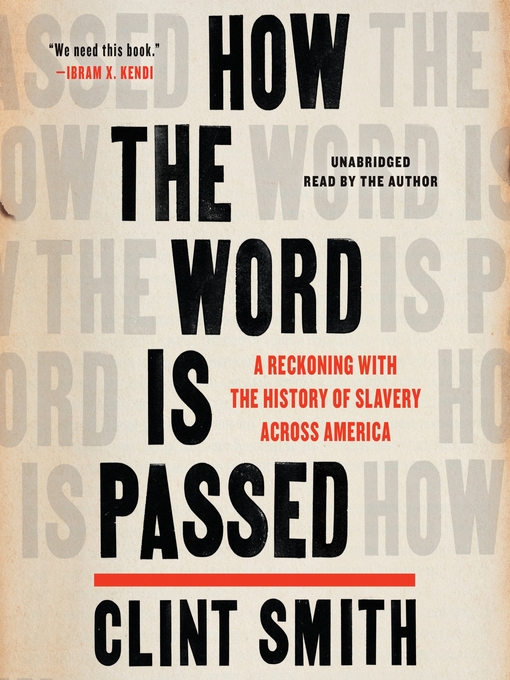 "We need this book." —Ibram X. Kendi, #1 New York Times bestselling author of How to be an Anti-RacistThe Atlantic staff writer and poet Clint Smith's revealing, contemporary portrait of America...

"We need this book." —Ibram X. Kendi, #1 New York Times bestselling author of How to be an Anti-RacistThe Atlantic staff writer and poet Clint Smith's revealing, contemporary portrait of America... 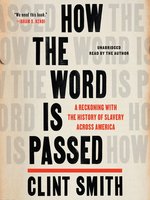 How the Word Is Passed
A Reckoning with the History of Slavery Across America
Clint Smith
A portion of your purchase goes to support your digital library.