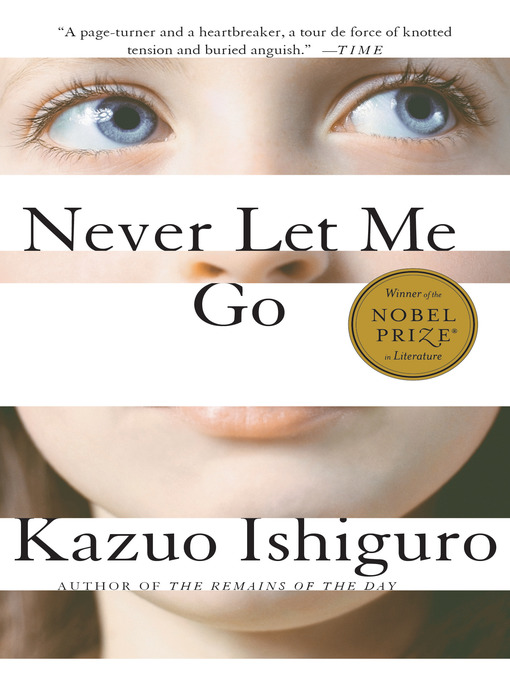 From the winner of the Nobel Prize in Literature and author of the Booker Prize–winning novel The Remains of the Day comes a devastating novel of innocence, knowledge, and loss. As children...

From the winner of the Nobel Prize in Literature and author of the Booker Prize–winning novel The Remains of the Day comes a devastating novel of innocence, knowledge, and loss. As children... 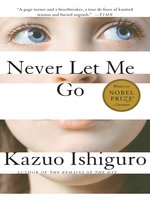 Never Let Me Go
Kazuo Ishiguro
A portion of your purchase goes to support your digital library.