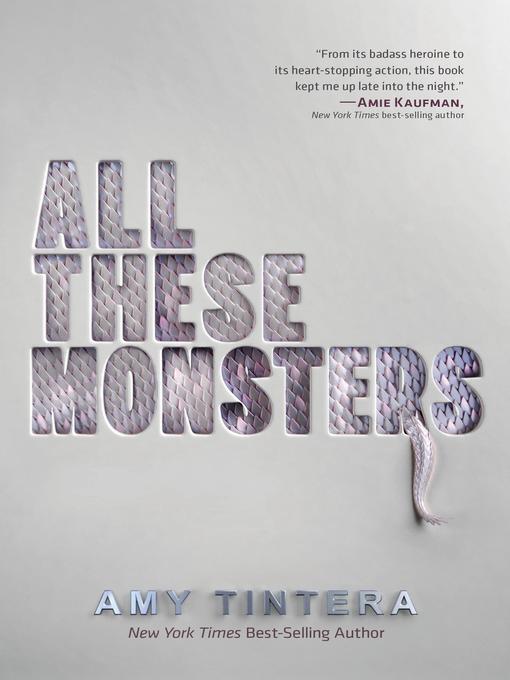 From New York Times best-selling author Amy Tintera, a high-stakes sci-fi adventure about a teen girl who will do anything to escape her troubled home—even if that means joining a dangerous...

From New York Times best-selling author Amy Tintera, a high-stakes sci-fi adventure about a teen girl who will do anything to escape her troubled home—even if that means joining a dangerous... 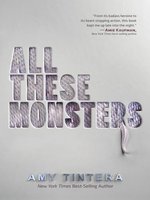 All These Monsters
Monsters Series, Book 1
Amy Tintera
A portion of your purchase goes to support your digital library.