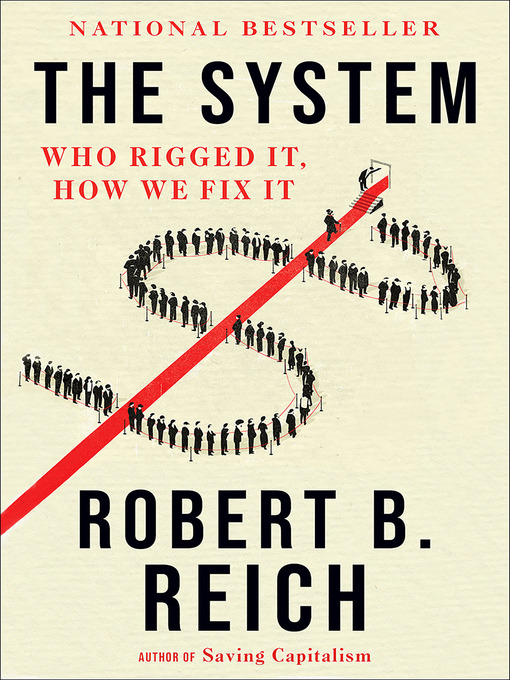 Sample
The System
Who Rigged It, How We Fix It

by Robert B. Reich (Author)

From the bestselling author of Saving Capitalism and The Common Good, comes an urgent analysis of how the "rigged" systems of American politics and power operate, how this status quo came to be, and...

From the bestselling author of Saving Capitalism and The Common Good, comes an urgent analysis of how the "rigged" systems of American politics and power operate, how this status quo came to be, and... 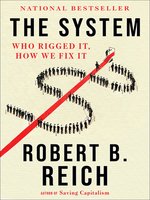 The System
Who Rigged It, How We Fix It
Robert B. Reich
Privacy Policy
Thank you for your recommendation

The System
Who Rigged It, How We Fix It
Robert B. Reich

The System
Who Rigged It, How We Fix It
Robert B. Reich
A portion of your purchase goes to support your digital library.