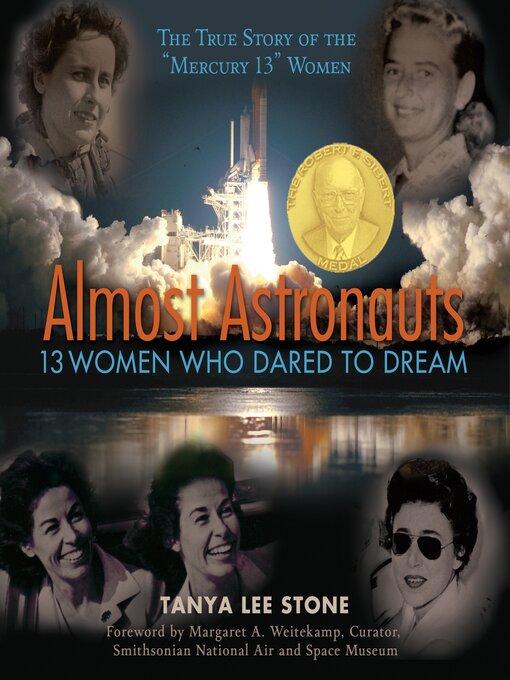 They had the right stuff. They defied the prejudices of the time. And they blazed a trail for generations of women to follow.What does it take to be an astronaut? Excellence at flying, courage,...

They had the right stuff. They defied the prejudices of the time. And they blazed a trail for generations of women to follow.What does it take to be an astronaut? Excellence at flying, courage,... 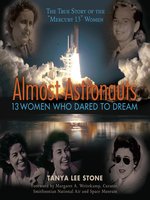 Almost Astronauts
13 Women Who Dared to Dream
Tanya Lee Stone
A portion of your purchase goes to support your digital library.