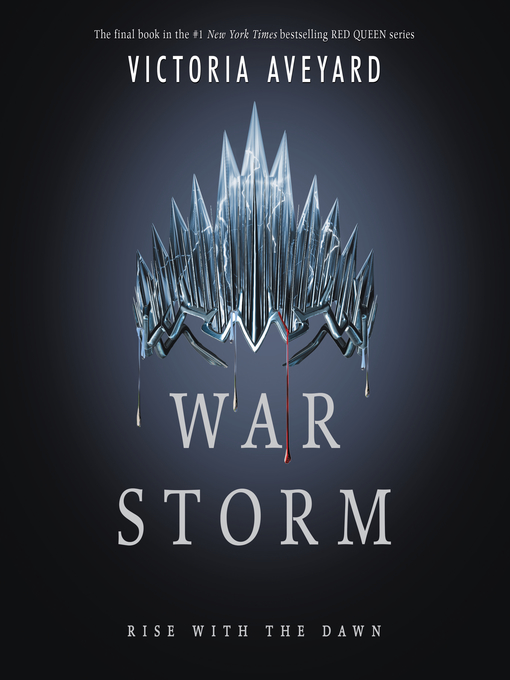 The #1 New York Times bestselling Red Queen series comes to a stunning conclusion in War Storm.VICTORY COMES AT A PRICE.Mare Barrow learned this all too well when Cal's betrayal nearly destroyed her....

The #1 New York Times bestselling Red Queen series comes to a stunning conclusion in War Storm.VICTORY COMES AT A PRICE.Mare Barrow learned this all too well when Cal's betrayal nearly destroyed her....