The Boys in the Bunkhouse 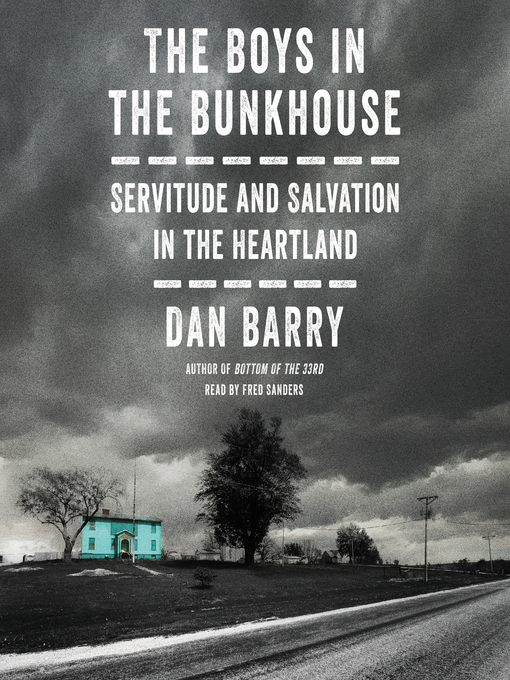 With this Dickensian tale from America's heartland, New York Times writer and columnist Dan Barry tells the harrowing yet uplifting story of the exploitation and abuse of a resilient group of men with...

With this Dickensian tale from America's heartland, New York Times writer and columnist Dan Barry tells the harrowing yet uplifting story of the exploitation and abuse of a resilient group of men with... 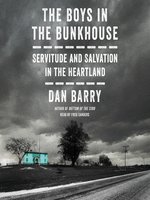 The Boys in the Bunkhouse
Servitude and Salvation in the Heartland
Dan Barry
A portion of your purchase goes to support your digital library.