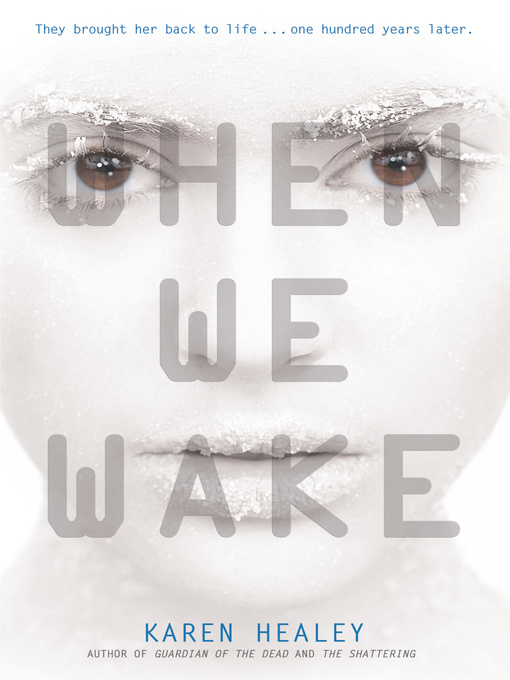 My name is Tegan Oglietti, and on the last day of my first lifetime, I was so, so happy.Sixteen-year-old Tegan is just like every other girl living in 2027—she's happiest when playing the guitar,...

My name is Tegan Oglietti, and on the last day of my first lifetime, I was so, so happy.Sixteen-year-old Tegan is just like every other girl living in 2027—she's happiest when playing the guitar,... 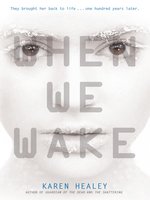 When We Wake
When We Wake Series, Book 1
Karen Healey
Privacy Policy
Thank you for your recommendation

When We Wake
When We Wake Series, Book 1
Karen Healey
A portion of your purchase goes to support your digital library.