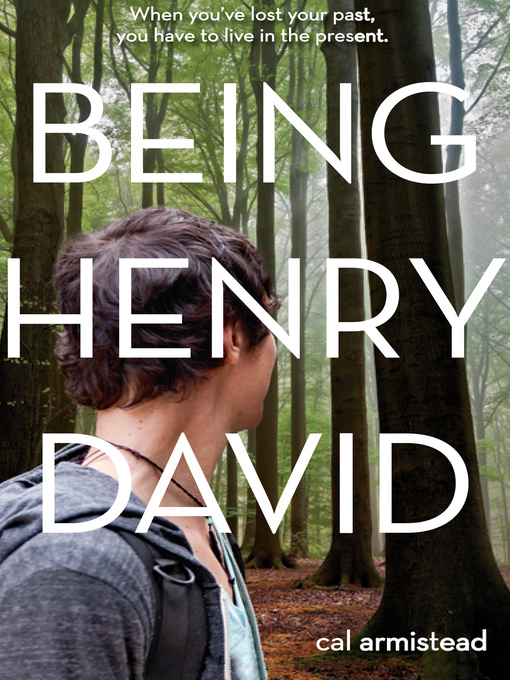 Winner of the 2014 Paterson Prize for Books for Young PeopleSeventeen-year-old "Hank" has found himself at Penn Station in New York City with no memory of anything—who he is, where he came from,...

Winner of the 2014 Paterson Prize for Books for Young PeopleSeventeen-year-old "Hank" has found himself at Penn Station in New York City with no memory of anything—who he is, where he came from,... 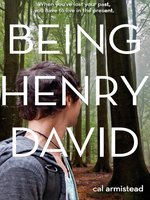 Being Henry David
Cal Armistead
A portion of your purchase goes to support your digital library.