The War for Gloria 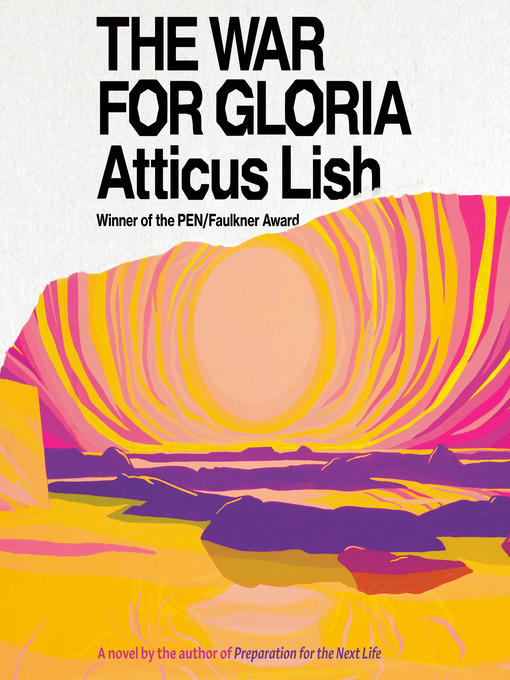 Sample
The War for Gloria
A novel

A NEW YORK TIMES NOTABLE BOOK OF THE YEAR • This “deeply immersive novel” (The Washington Post) from the author of the award–winning Preparation for the Next Life is an...

A NEW YORK TIMES NOTABLE BOOK OF THE YEAR • This “deeply immersive novel” (The Washington Post) from the author of the award–winning Preparation for the Next Life is an... 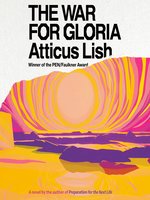 The War for Gloria
A novel
Atticus Lish

The War for Gloria
A novel
Atticus Lish
A portion of your purchase goes to support your digital library.