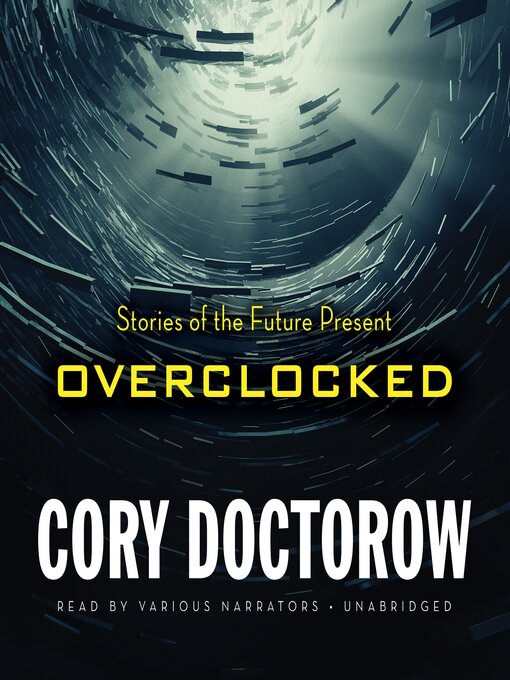 Have you ever wondered what it's like to live through a bioweapon attack or to have every aspect of your life governed by invisible ants? In Cory Doctorow's collection of novellas, he wields...

Have you ever wondered what it's like to live through a bioweapon attack or to have every aspect of your life governed by invisible ants? In Cory Doctorow's collection of novellas, he wields... 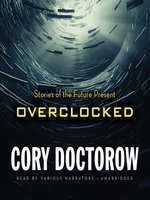 Overclocked
Stories of the Future Present
Cory Doctorow
A portion of your purchase goes to support your digital library.