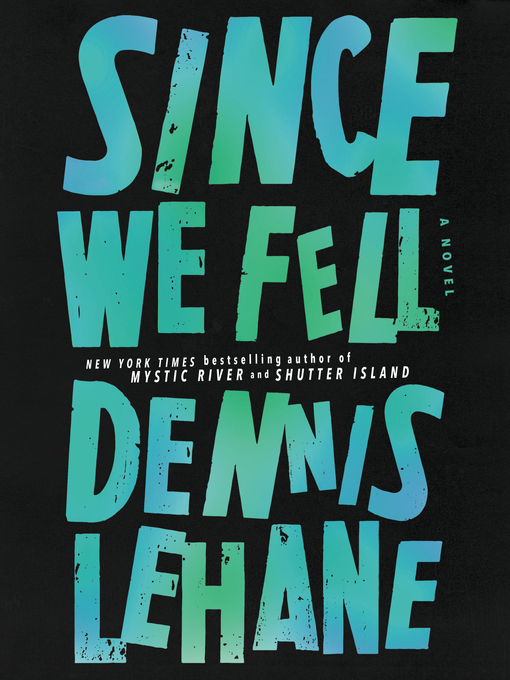 Sample
Since We Fell
A Novel

Since We Fell follows Rachel Childs, a former journalist who, after an on-air mental breakdown, now lives as a virtual shut-in. In all other respects, however, she enjoys an ideal life with an ideal...

Since We Fell follows Rachel Childs, a former journalist who, after an on-air mental breakdown, now lives as a virtual shut-in. In all other respects, however, she enjoys an ideal life with an ideal... 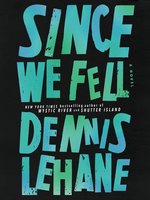 Since We Fell
A Novel
Dennis Lehane

Since We Fell
A Novel
Dennis Lehane
A portion of your purchase goes to support your digital library.