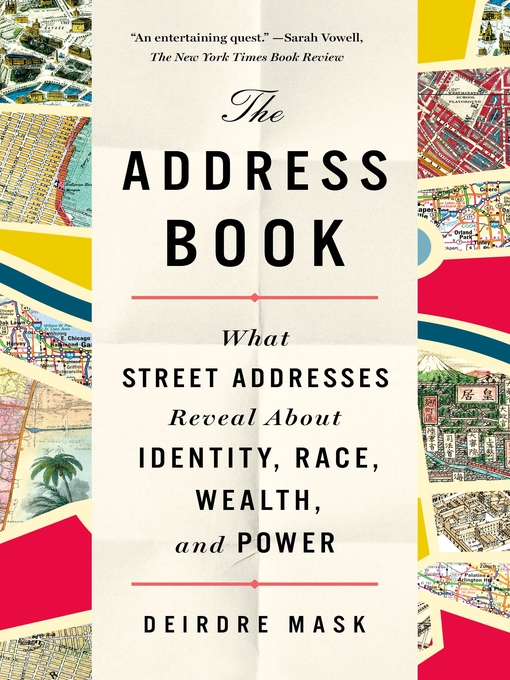 Finalist for the 2020 Kirkus Prize for Nonfiction | One of Time Magazines's 100 Must-Read Books of 2020 | Longlisted for the 2020 Porchlight Business Book Awards"An entertaining quest to trace the...

Finalist for the 2020 Kirkus Prize for Nonfiction | One of Time Magazines's 100 Must-Read Books of 2020 | Longlisted for the 2020 Porchlight Business Book Awards"An entertaining quest to trace the... 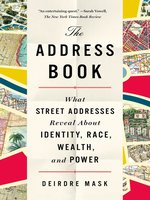 The Address Book
What Street Addresses Reveal About Identity, Race, Wealth, and Power
Deirdre Mask
Privacy Policy
Thank you for your recommendation

The Address Book
What Street Addresses Reveal About Identity, Race, Wealth, and Power
Deirdre Mask
A portion of your purchase goes to support your digital library.