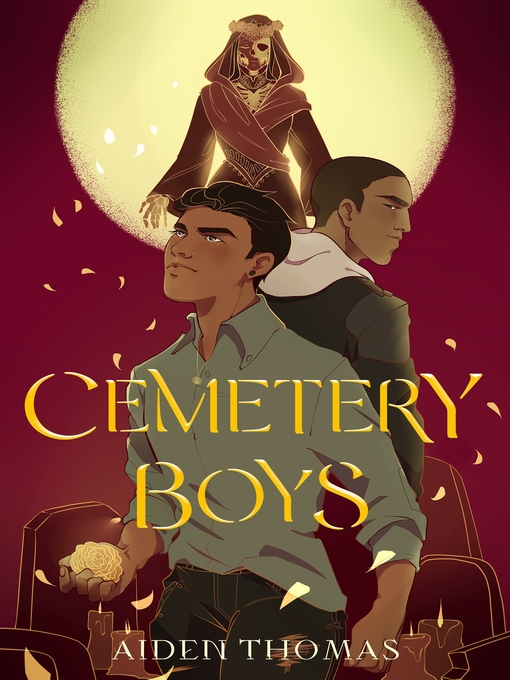 A trans boy determined to prove his gender to his traditional Latinx family summons a ghost who refuses to leave in Aiden Thomas's New York Times-bestselling paranormal YA debut Cemetery Boys,...

A trans boy determined to prove his gender to his traditional Latinx family summons a ghost who refuses to leave in Aiden Thomas's New York Times-bestselling paranormal YA debut Cemetery Boys,... 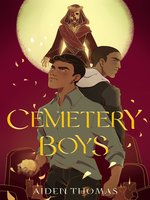 Cemetery Boys
Aiden Thomas
A portion of your purchase goes to support your digital library.