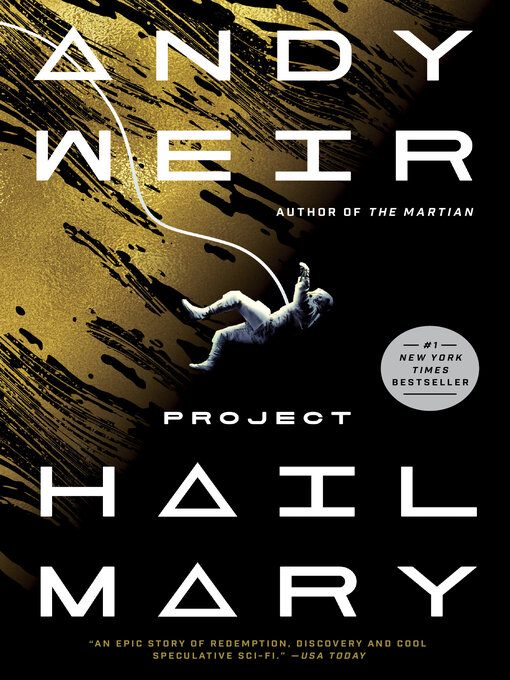 #1 NEW YORK TIMES BESTSELLER • From the author of The Martian, a lone astronaut must save the earth from disaster in this “propulsive” (Entertainment Weekly), cinematic thriller...

#1 NEW YORK TIMES BESTSELLER • From the author of The Martian, a lone astronaut must save the earth from disaster in this “propulsive” (Entertainment Weekly), cinematic thriller... 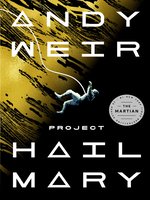 Project Hail Mary
A Novel
Andy Weir
A portion of your purchase goes to support your digital library.