Eyes of the Emperor 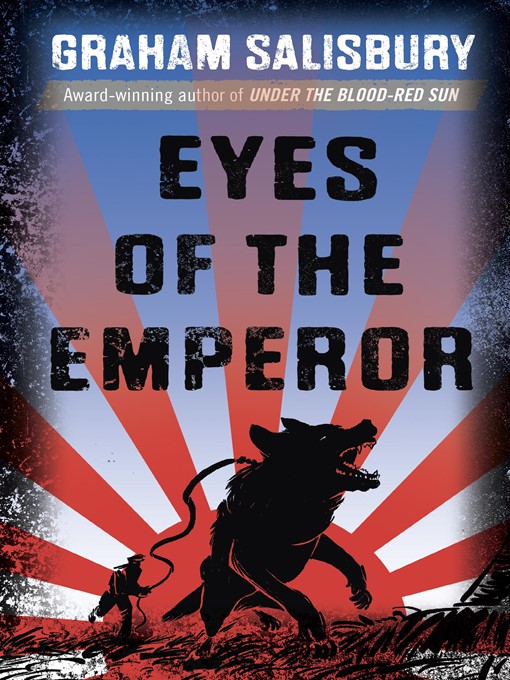 Eddy Okubo lies about his age and joins the army in his hometown of Honolulu only weeks before the Japanese bomb Pearl Harbor. Suddenly Americans see him as the enemy—even the U.S. Army doubts...

Eddy Okubo lies about his age and joins the army in his hometown of Honolulu only weeks before the Japanese bomb Pearl Harbor. Suddenly Americans see him as the enemy—even the U.S. Army doubts... 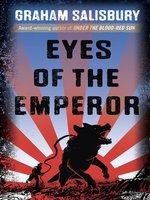 Eyes of the Emperor
Prisoners of the Empire Series, Book 2
Graham Salisbury
Privacy Policy
Thank you for your recommendation

Eyes of the Emperor
Prisoners of the Empire Series, Book 2
Graham Salisbury

Eyes of the Emperor
Prisoners of the Empire Series, Book 2
Graham Salisbury
A portion of your purchase goes to support your digital library.