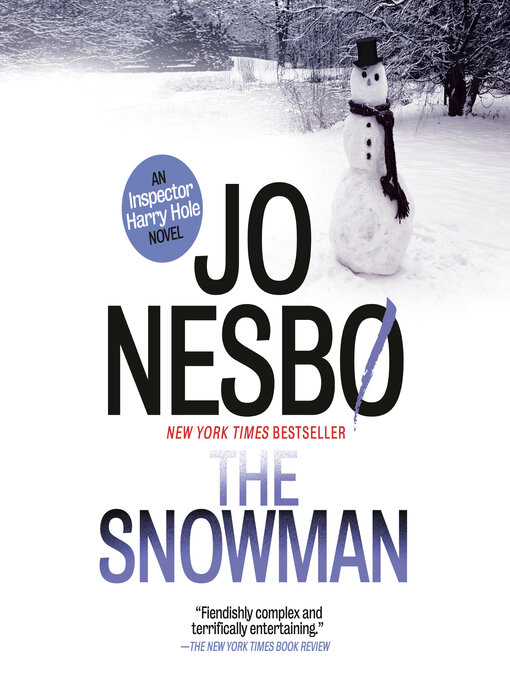 Internationally acclaimed crime writer Jo Nesbø’s antihero police investigator, Harry Hole, is back: in a bone-chilling thriller that will take Hole to the brink of insanity. Oslo in...

Internationally acclaimed crime writer Jo Nesbø’s antihero police investigator, Harry Hole, is back: in a bone-chilling thriller that will take Hole to the brink of insanity. Oslo in... 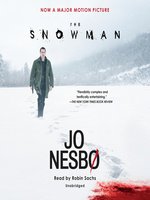 The Snowman
Harry Hole Series, Book 7
Jo Nesbo
A portion of your purchase goes to support your digital library.