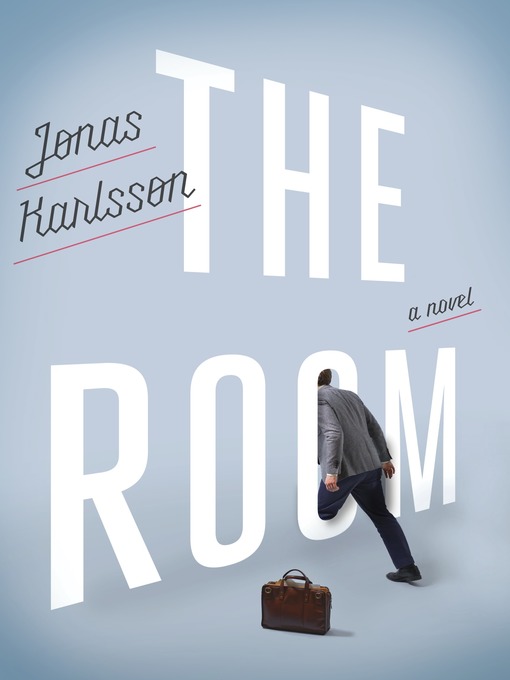 Sample
The Room
A Novel

“The daily grind got you down? Escape into this Swedish dark comedy about a scaldingly contemptuous office drone who discovers a secret room in his workplace.”—O: The Oprah Magazine...

“The daily grind got you down? Escape into this Swedish dark comedy about a scaldingly contemptuous office drone who discovers a secret room in his workplace.”—O: The Oprah Magazine...

The Room
A Novel
Jonas Karlsson

The Room
A Novel
Jonas Karlsson
A portion of your purchase goes to support your digital library.