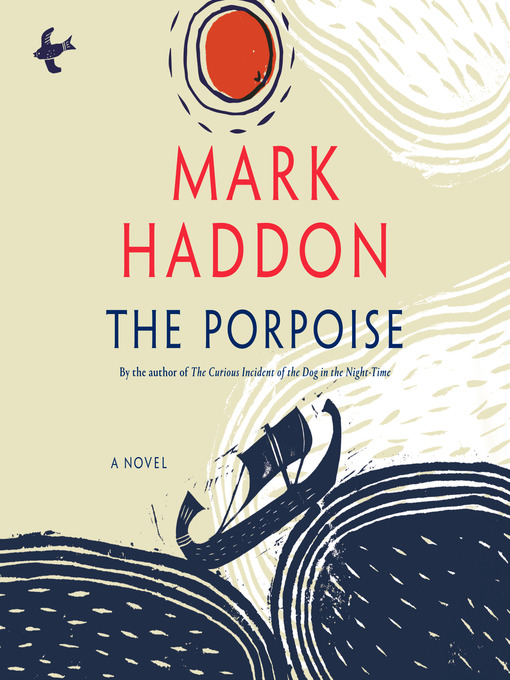 Sample
The Porpoise
A Novel

From the Whitbread and Los Angeles Times Prize-winning author of The Curious Incident of the Dog in the Night-Time, a stunningly ambitious, fantastical novel about the theft of female agency by...

From the Whitbread and Los Angeles Times Prize-winning author of The Curious Incident of the Dog in the Night-Time, a stunningly ambitious, fantastical novel about the theft of female agency by... 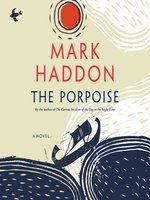 The Porpoise
A Novel
Mark Haddon

The Porpoise
A Novel
Mark Haddon
A portion of your purchase goes to support your digital library.