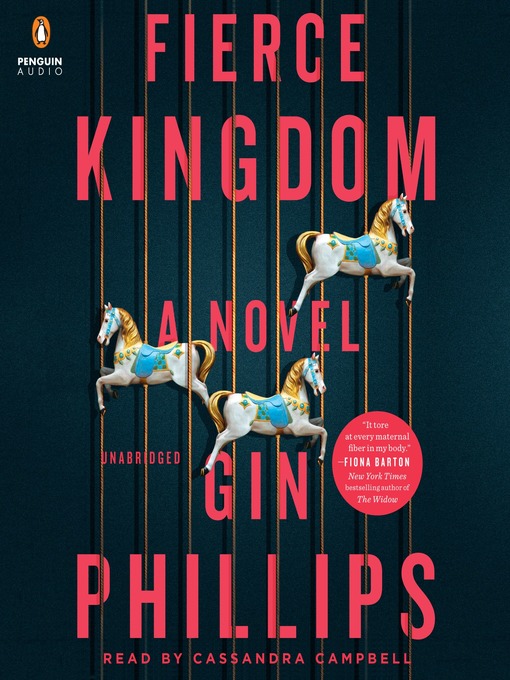 One of the New York Times Book Review's Best Crime Novels of 2017“Warning: you'll finish this in one sitting.” —TheSkimm  “Expertly made thriller . . . clever and...

One of the New York Times Book Review's Best Crime Novels of 2017“Warning: you'll finish this in one sitting.” —TheSkimm  “Expertly made thriller . . . clever and... 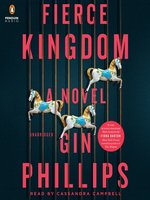 Fierce Kingdom
A Novel
Gin Phillips
A portion of your purchase goes to support your digital library.