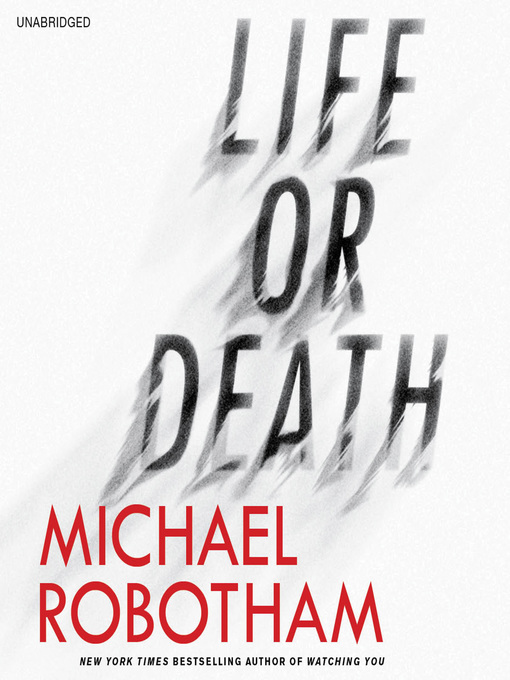 Why would a man serving a long prison sentence escape the day before he's due to be released?Audie was sentenced to ten years for a Texas robbery in which four people died, including two members of his...

Why would a man serving a long prison sentence escape the day before he's due to be released?Audie was sentenced to ten years for a Texas robbery in which four people died, including two members of his... 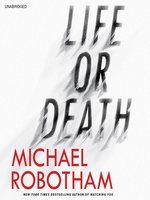 Life or Death
Michael Robotham
A portion of your purchase goes to support your digital library.