What You Don't Know 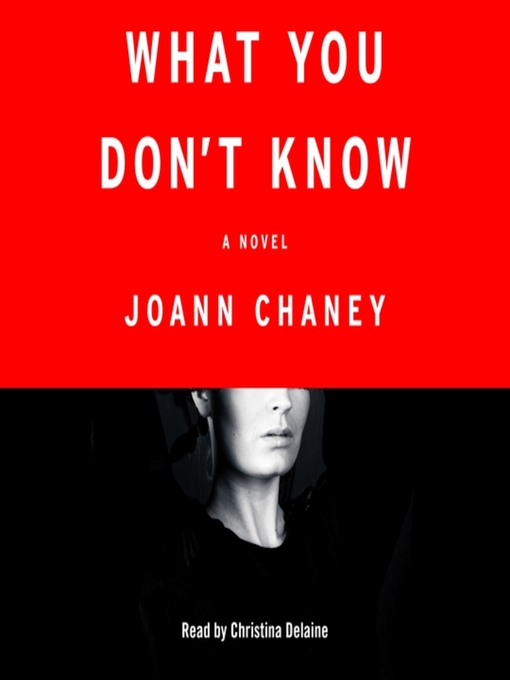 Sample
What You Don't Know
A Novel

"Superb characters, sparkling dialogue, and a gripping, terrifying plot, plus flashes of humor to boot; JoAnn Chaney's What You Don't Know has it all." –Chris Pavone, New York Times bestselling...

"Superb characters, sparkling dialogue, and a gripping, terrifying plot, plus flashes of humor to boot; JoAnn Chaney's What You Don't Know has it all." –Chris Pavone, New York Times bestselling... 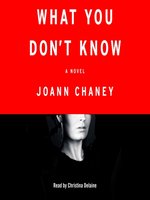 What You Don't Know
A Novel
JoAnn Chaney

What You Don't Know
A Novel
JoAnn Chaney
A portion of your purchase goes to support your digital library.