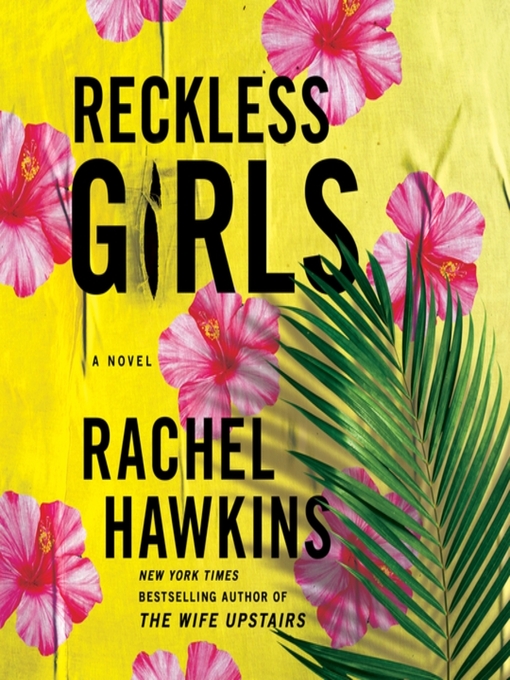 "Kreinik effortlessly switches among various accents and emotions, keeping listeners riveted as she reveals the novel's twists and turns." — Booklist"Kreinik's range is highlighted as she...

"Kreinik effortlessly switches among various accents and emotions, keeping listeners riveted as she reveals the novel's twists and turns." — Booklist"Kreinik's range is highlighted as she... 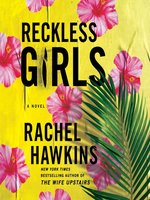 Reckless Girls
A Novel
Rachel Hawkins
A portion of your purchase goes to support your digital library.