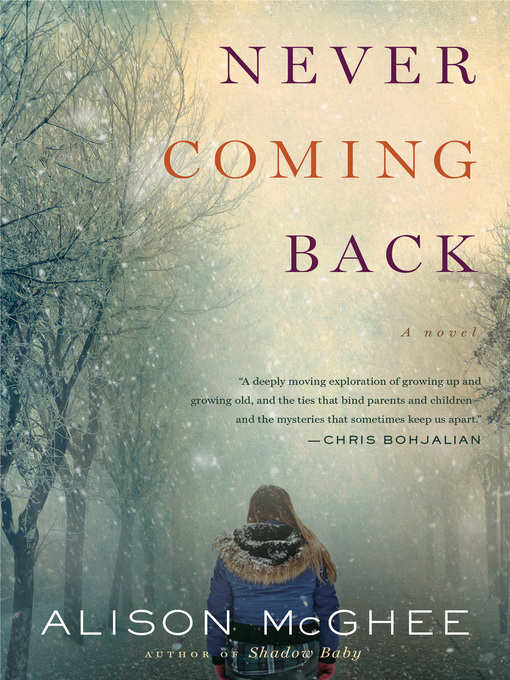 Sample
Never Coming Back
A Novel

"[A] poignant meditation on the relationship between a mother and daughter" from the New York Times bestselling author of Shadow Baby (Publishers Weekly). When Clara Winter left her rural Adirondack...

"[A] poignant meditation on the relationship between a mother and daughter" from the New York Times bestselling author of Shadow Baby (Publishers Weekly). When Clara Winter left her rural Adirondack... 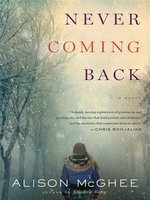 Never Coming Back
A Novel
Alison McGhee
A portion of your purchase goes to support your digital library.