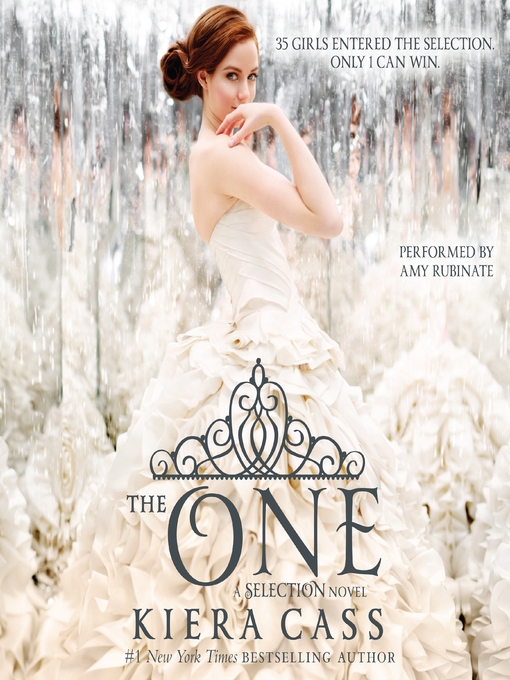 The captivating third book in Kiera Cass's #1 New York Times bestselling Selection seriesAmerica Singer searches for her happily ever after in this swoon-worthy YA dystopian romance, perfect for...

The captivating third book in Kiera Cass's #1 New York Times bestselling Selection seriesAmerica Singer searches for her happily ever after in this swoon-worthy YA dystopian romance, perfect for... 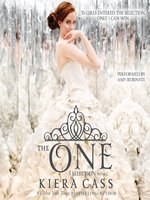 The One
The Selection Series, Book 3
Kiera Cass

The One
The Selection Series, Book 3
Kiera Cass
A portion of your purchase goes to support your digital library.