It Was All a Lie 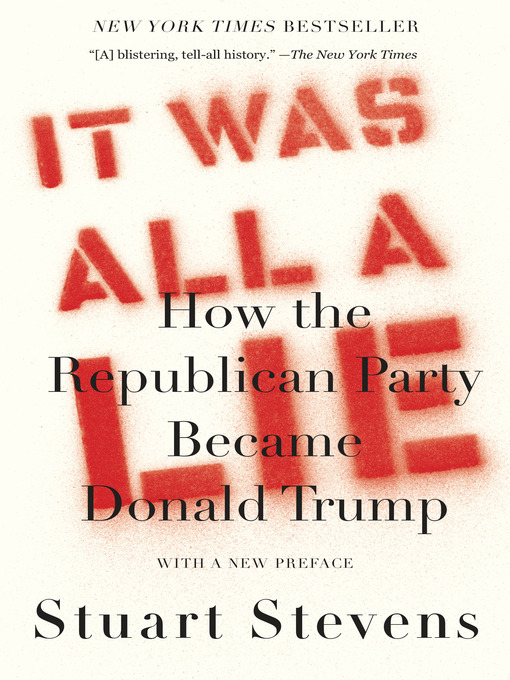 AN INSTANT NEW YORK TIMES BESTSELLER"In his bare-knuckles account, Stevens confesses to the reader that the entire apparatus of his Republican Party is built on a pack of lies... This reckoning...

AN INSTANT NEW YORK TIMES BESTSELLER"In his bare-knuckles account, Stevens confesses to the reader that the entire apparatus of his Republican Party is built on a pack of lies... This reckoning... 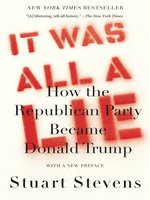 It Was All a Lie
How the Republican Party Became Donald Trump
Stuart Stevens
A portion of your purchase goes to support your digital library.