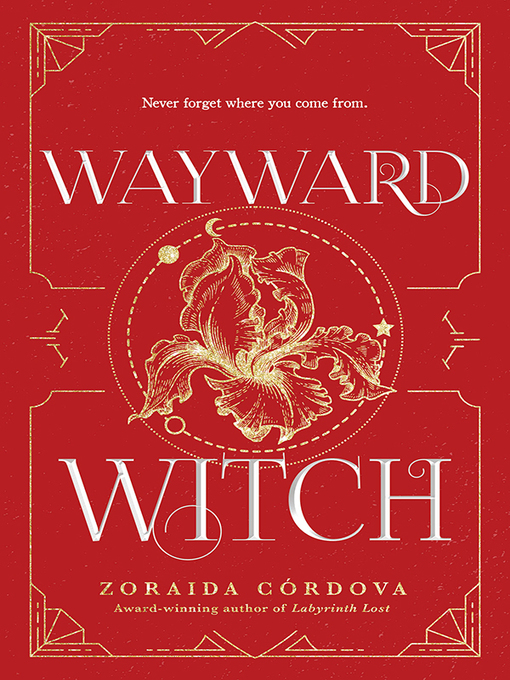 From the author of The Inheritance of Orquídea Divina:The witches of New York are back! In the epic conclusion to the award-winning series, the final Mortiz sister's story is told. Infused with Latin...

From the author of The Inheritance of Orquídea Divina:The witches of New York are back! In the epic conclusion to the award-winning series, the final Mortiz sister's story is told. Infused with Latin... 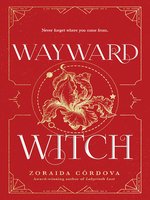