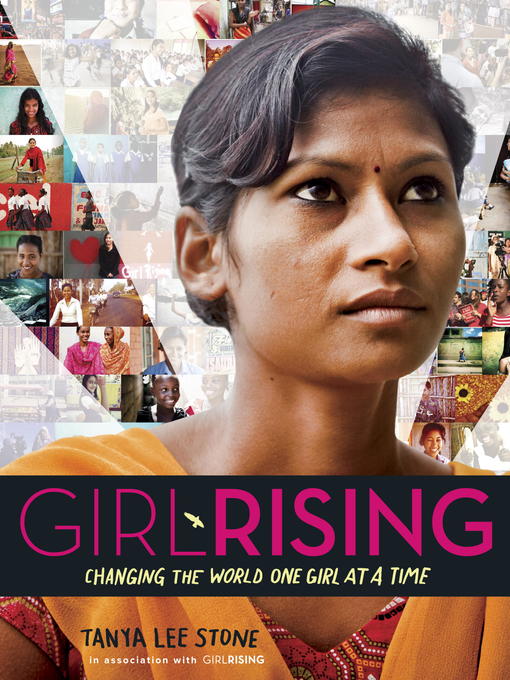 Sample
Girl Rising
Changing the World One Girl at a Time

A gorgeous, full-color oversized book about educating girls across the world inspired by the documentary that Entertainment Weekly says “every mother, sister, daughter, should see, as well as the...

A gorgeous, full-color oversized book about educating girls across the world inspired by the documentary that Entertainment Weekly says “every mother, sister, daughter, should see, as well as the... 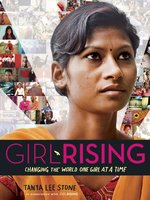 Girl Rising
Changing the World One Girl at a Time
Tanya Lee Stone
A portion of your purchase goes to support your digital library.