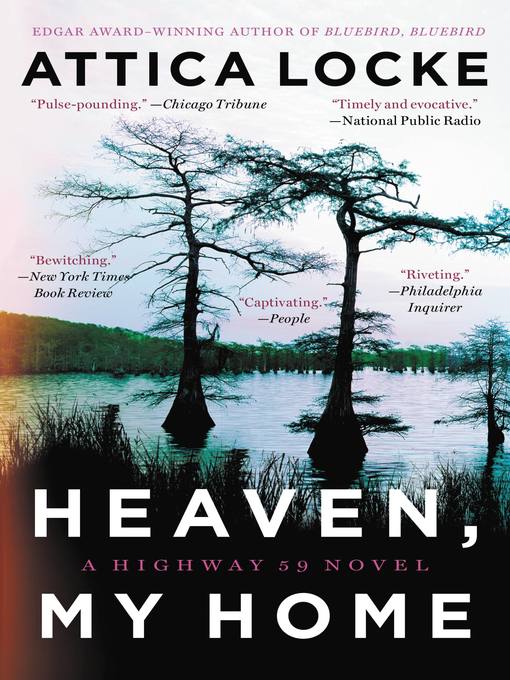 In this "captivating" crime novel (People), Texas Ranger Darren Mathews is on the hunt for a missing child — but it's the boy's family of white supremacists who are his real target.9-year-old...

In this "captivating" crime novel (People), Texas Ranger Darren Mathews is on the hunt for a missing child — but it's the boy's family of white supremacists who are his real target.9-year-old... 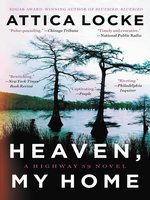 Heaven, My Home
Highway 59 Series, Book 2
Attica Locke
A portion of your purchase goes to support your digital library.