The Gentleman's Guide to Vice and Virtue 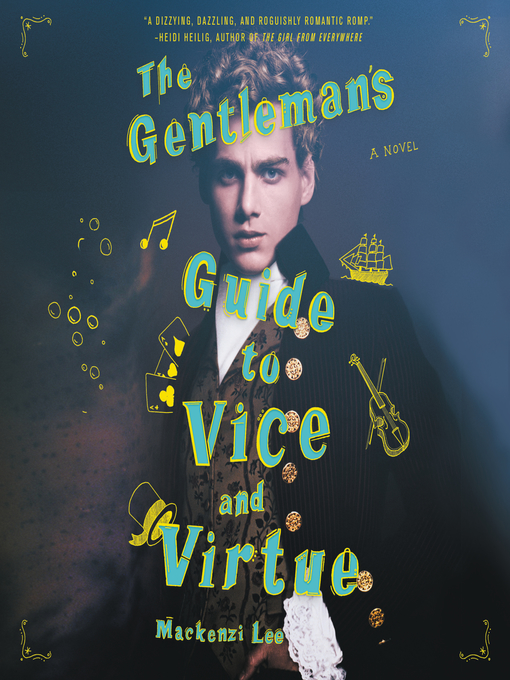 Sample
The Gentleman's Guide to Vice and Virtue
Montague Siblings

A Kirkus Prize nominee with five starred reviews! A New York Times bestseller! 2018 Audie Award® nominee for Best Male Narrator!Named one of the best books of 2017 by NPR and the New York Public...

A Kirkus Prize nominee with five starred reviews! A New York Times bestseller! 2018 Audie Award® nominee for Best Male Narrator!Named one of the best books of 2017 by NPR and the New York Public... 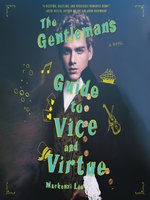 The Gentleman's Guide to Vice and Virtue
Mackenzi Lee

The Gentleman's Guide to Vice and Virtue
Mackenzi Lee
A portion of your purchase goes to support your digital library.